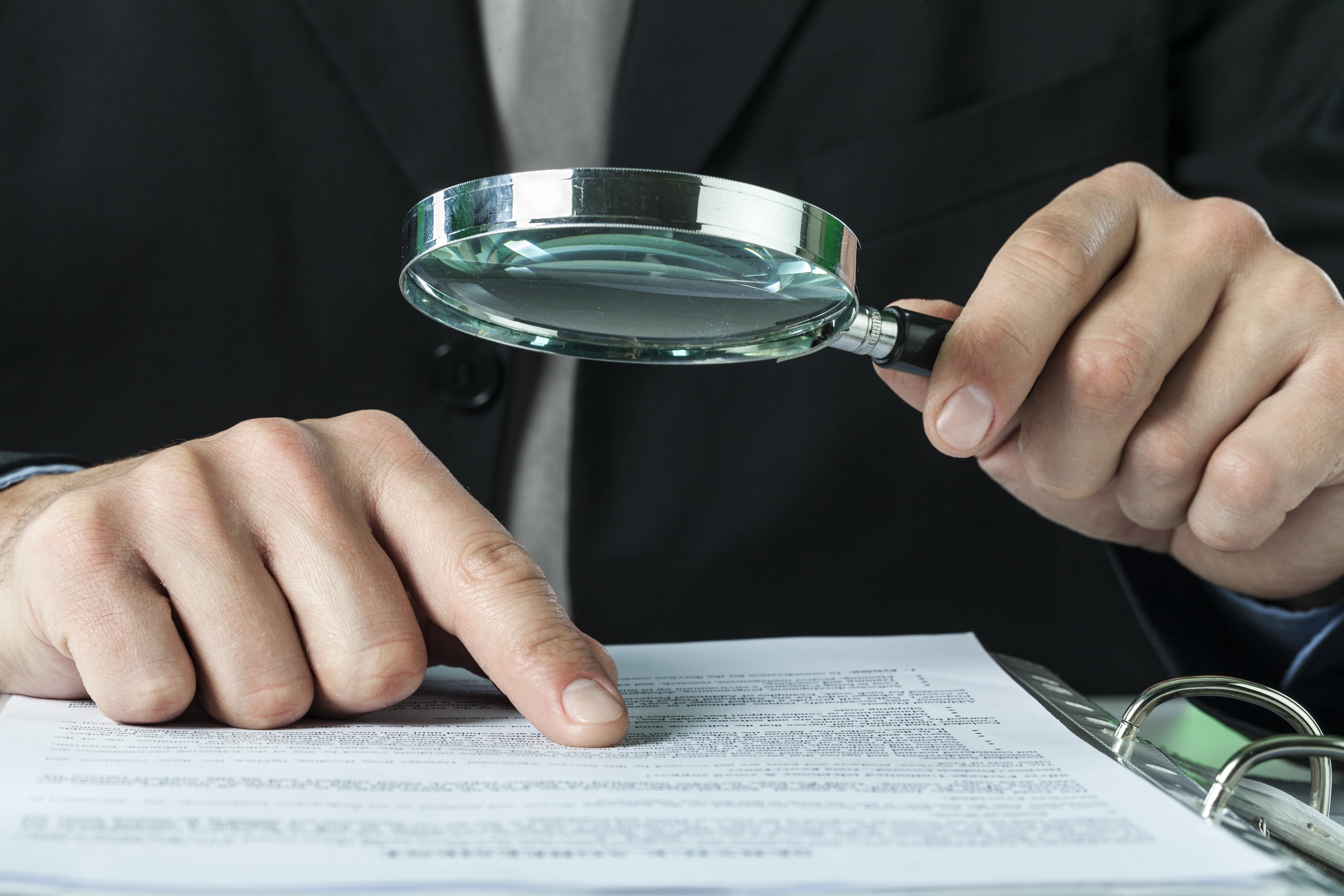 Jardé Law, from the inside out.

If you follow regulatory news, you already know that a major change took place in France on November 16th. While the Jardé law was published in the official gazette on March 5, 2012, the implementing decrees are finally released, followed by several decrees published in December 2016. But, what will it really change for us? We wanted to provide an overview of the novelties brought by the Jardé law. This article is the first article in a series on the Jardé law. Today, we will be focusing on new developments in regulatory submissions (ANSM/IRB).

Article written by Sophie HammerSmall reminder: We are not lawyers. If you would like further analysis of these texts, we recommend that you contact a specialist lawyer or do a specific training on this subject. We cannot be held responsible for the misinterpretation of these texts.

Remember, an order modifying the Jardé law was published in the official gazette on June 16, 2016, however, this text has not yet been ratified by the French parliament, so it is not yet applicable at the moment.

The classification of studies

As a reminder, the Jardé law has modified the terminology of the research, the terms “Biomedical research” and research in “Routine care” are obsolete. From now on, it will be necessary to speak of “Research involving the human person.” This research is divided into several categories:

Now that we are clear on the new terminology, let us look at the main changes brought about by this law and its implementing decree.

The IRBs are no longer selected in the inter-region of the national coordinator investigator as was the case before, but selected by drawing. In the long term, the secretariat of the national commission for researches involving the human person would carry out this random draw. But to date, this one is not yet operational.

For the moment, the draw is therefore made via the website of the VRB file (the file identifying the healthy volunteers): here.

It should be noted that the ID-RCB number, previously used only for authorization applications for biomedical researches, should now be requested for all researches involving the human person, whether interventional or not, since this number is necessary to proceed with the IRB’s random draw. As the interface is not yet up-to-date, it is requested to select “Other biomedical researches” for researches at minimal risks and constraints and non-interventional studies, at the time of the request for number assignment.

The review period by the IRB increased from 35 days to 45 days and up to 60 days in the context of an interventional research mentioned in 1 ° of article L.1121-1 of the PHC.

A lighter procedure can be used for reviewing interventional studies with minimal risks and constraints, non-interventional studies and substantial changes to any study involving the human person. This simplified procedure allows for evaluation of the study by a select committee composed of two representatives from the two colleges (medical and societal), including at least one person competent in biostatistics/epidemiology and the president or vice-president, by conference call or videoconference, upon the report of one of the members. However, the dossier may be referred to the plenary in case of complexity of the file or if the IRB intends to give an unfavorable opinion.

This measure is clearly aimed at reducing the processing time for “simple” studies.

Only one other IRB can be seized within one month following the issuance of the unfavorable opinion, via a new random draw (before, that time was 15 days)

Here, a small modification: the authorization of ANSM should no longer be express for innovative therapies and “medicines whose active ingredient contains components of human or animal biological origin”

The new secretariat of the national commission for researches involving the human person, in addition of making the random draw of the IRB, will also manage the exchanges between IRB/applicant (the promoter or the CRO designated by the promoter), IRB/ANSM and IRB/CNIL: this secretariat will receive the submission files to the IRB, request the additional information from the applicant, inform the IRBs of the withdrawals and suspensions of the authorizations of places of research and ruling of an investigator, inform the ANSM of the opinions given by the IRB, …

This new national commission for researches involving the human person has several missions:

These are the major changes about the opinion applications to the IRB and authorization applications to the ANSM. However, when you prepare your submission files, think about rereading the new decrees published in the Official Journal in December 2016. Notices to the promoters on the site of the ANSM are not up to date.

These measures mark an increase of the IRB’s workload, however, some measures have been taken to facilitate their work, including administrative work. Let us hope that the national commission for researches involving the human person is put in place quickly.

In any case, the application decree of November 16, 2016 was suspended for research on cosmetics and tattoos on February 8, 2017 – you will find the order here – given the amount of work required for the evaluation of these files.

Update June 24, 2020: “The order of June 16, 2016 was ratified by the law of July 24, 2019 relating to the organization and transformation of the health system. The Information System for Research Involving the Human Person (SI RIPH) officially opened on July 2, 2018. The VRB platform has only been available since this date for the registration of healthy volunteers. The draw of a IRB in the context of research involving the human person is therefore done through the platform https://cnriph.sante.gouv.fr/. In the event of substantial modifications, the request must be sent to the same IRB initially designated, on the same platform. In the event of an unfavorable opinion, the sponsor may request the review of his project by another committee. He must then click on the “Request a second opinion” button which appeared following the issuance of the negative opinion by the IRB during the first request for an opinion on the platform. The form will be pre-filled and all you have to do is download the documents from the submission dossier and submit it for drawing lots. In addition, the registration number “ID-RCB number” of the trial must now be done via the EudraCT database for category 1 researches or on the ANSM website for category 2 or 3 researches. ”

NOUVEAU WEBINAIRE
We are back !
« Clair et dyna